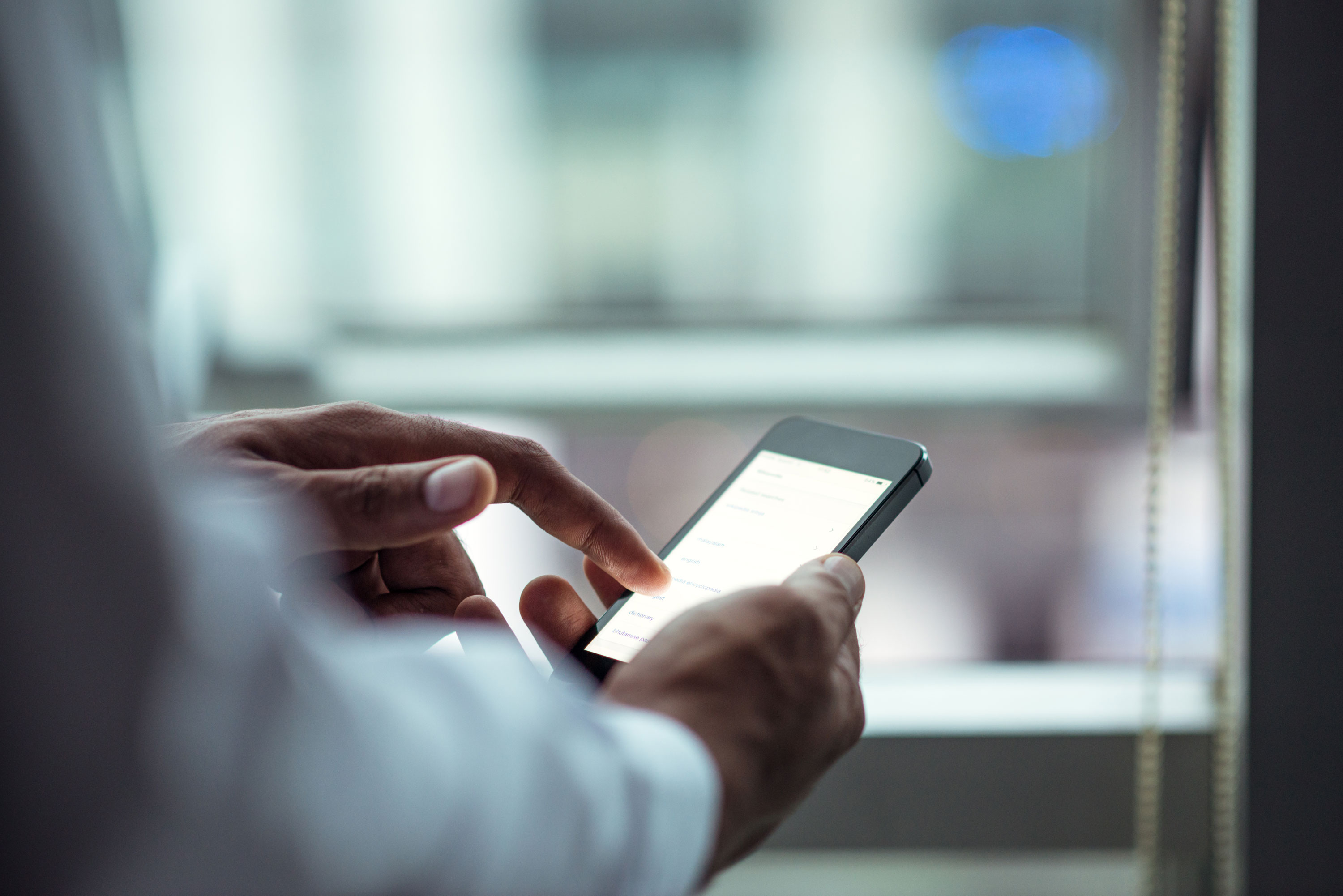 Ofgem should implement a form of regulation on third party intermediaries (TPIs) to protect business energy users from a small number of brokers who act in an unethical way. That’s the view of Paul Margetts, Head of Audit and Compliance at TotalEnergies Gas & Power (TGP), who believes it would be beneficial to all parties if more was done by the regulator on this matter.

This regulation, potentially in the form of a code of practice, should be a set of standards that establish the benchmark for responsible, high quality TPIs who act as intermediaries between business customers and suppliers.

Mr Margetts told ELN: “From the work we do, we see there are a lot of good TPIs who are committed to giving customers the best possible service, however, we also see a few instances of bad practice out there. We do our best to work with TPIs to try and manage that but we wouldn’t work with a TPI if we felt the risk was too high.

“However, it’s difficult for retailers to take a stand on their own and it really needs some action by Ofgem across the whole industry to ensure a consistent level of attention to customer protection and customer service. That’s the way we can make the biggest leap forward in terms of ensuring customers and retailers get the right level of service and information.”

He added TPIs are a “key part” of the business-to-business energy sector and offer an important service but that has to be balanced with ensuring the customers dealing with TPIs have the right protections in place.

Ofgem had announced plans to launch their Code of Practice in 2014, however last year, the regulator said it won’t be doing so for the non-domestic sector as the competition watchdog found “inconclusive evidence” of TPI malpractice concerning micro-businesses.

Mr Margetts, however, believes having some form of regulation like the code of practice would be a “very good step” and allows retailers to be clear on who they could trust while businesses and customers would have the confidence they are doing the right thing.

He went on: “Over the last few years, there’s been a lot of discussions and information gathering. As that’s gone on, the risk has continued to exist of customers being misled or mistreated so action sooner rather than later is what is required and we encourage that to happen.”

Mr Margetts added “in the business market it’s clear that many customers find the services TPIs offer to be of value” and that TPIs are “very important” for the ongoing success of TGP and other businesses alike.